x
5.00/5 (25 votes)
This article shows you how I got Excel to work using C++/CLI in a Windows Forms Application

A few years ago I wrote an article for this site titled “How to use Managed C++ to Automate Excel” using Microsoft’s Visual Studio (VS) 2003. 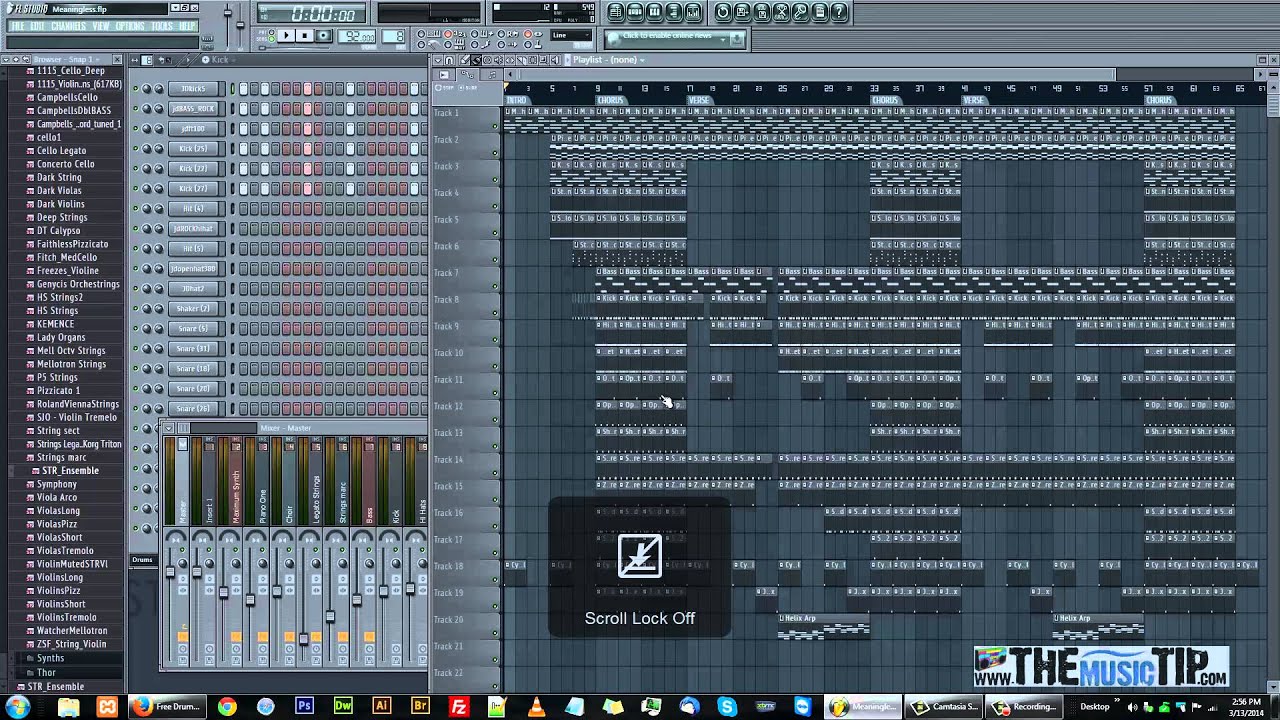 Since that time Microsoft has come out with VS 2005 and VS 2008. There were some significant differences between VS 2003 and VS2005/VS2008. For one thing, Microsoft now refers to what was “Managed” code in VS2003 to “C++/CLI” code in VS2005 and VS2008. In addition, there have been some significant (to me at least) syntax changes between Managed code and C++/CLI code. One of the biggies is that the asterisk symbol (*) is no longer used in C++/CLI code. Instead the caret (^) or “hat” is used to denote a “tracking handle” which, in a lot of ways, kind of behaves like a pointer. I’m not going to try and go into the details of how they work (that’s not the purpose of this article and besides, I’m not smart enough to make it clear to you). Other syntax changes include implicit boxing and the ability to directly index. Both of these changes eliminate a lot of clunky code.

VS 2008 comes with Visual Studio Tools for Office. I haven’t looked closely at this feature yet but it seems to be directed toward .NET Framework 3.5. All the machines that I support use .NET Framework 2.0 so I’m sticking to the way that I migrated from earlier versions of VS. There is a lot of information about automating Excel at: msdn - Excel Tasks

I suggest you research that site. You won’t find many (if any at all) C++ examples there but if you are vaguely familiar with C# or VB, you may be able to interpret the C# or VB code to C++.

I will try and follow the same structure as I used in my previous article to demonstrate how to automate Excel. The main difference is that the code used herein will be C++/CLI compliant and will run in VS2008 (probably VS2005 as well). In my current job, I am responsible for developing and maintaining 17 Windows Forms applications and, with a very few exceptions, all are written in pure C++/CLI. My point is that I am able to do most everything in C++/CLI that I can do in native code. The exceptions are that I occasionally use a couple of native library functions for which I haven’t discovered an exact C++/CLI equivalent.

As a final disclaimer, I’ll repeat what I said in my previous article about my code. It works. It’s probably not the most efficient, or elegant, or even the most logical. I didn’t take the time to do a lot of digging and research when I converted my project from VS2003 to VS2005 and then to VS2008. But the code I came up with works with VS 2008 C++/CLI. I apologize in advance to all the “purists” out there who may be offended by what they might view as my ugly inefficient code and I’ll be happy to accept any suggestions for improvement, as long as you have tested them and they work!

The purpose of this article is to show you how I got Excel to work using MC++ in a Windows Forms Application so I’m not going to try and make this example very elaborate. I’ll be using made-up data in an imaginary circumstance. We will create a .NET Windows Forms Application and put a button on the form that will cause Excel to run and display a Workbook with three Worksheets. I’ll show you a way to delete and add Worksheets to the Workbook and a way to create bar charts and line charts and place them and their supporting data onto a Worksheet. This is what the finished product will look like if you are using Office 2003:

If you are using Office 2007, it will look like this (I’ll be using Office2007 in all my remaining examples): 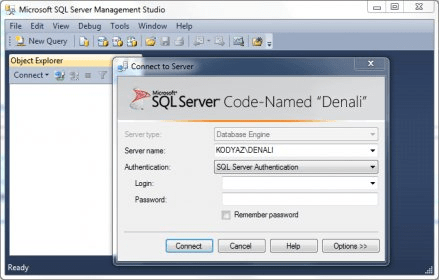 If you compile and run, all you have at this point is:

In the next section we will create a method that will run Excel and call this method from the butExcel_Click event handler.

Note: Working with Excel is the only place I’ve encountered extensive use of the Type::Missing argument. It causes the called method to use a default parameter value. You can probably find out more about them by using the Object Browser and/or going to Microsoft’s web site at the URL I mentioned in the beginning of this article.

Since this article deals with Excel, I’m going to phony-up data in a method called LoadData(). I’m putting names of ports and tons of materials received in a SortedList that I’ll use for generating a bar chart. I’m also building two SortedLists for use with the line charts, one for tons projected and one for tons actual. For what it’s worth, here’s the code:

Here is the bar chart I want to produce, appropriately sized, the data I produce it from, and the position on the Worksheet where I want it to appear. The chart shows a fictitious amount of cargo in tons delivered to various ports:

I want the data to be in the first two columns of the Worksheet and I want the chart to be next to the data. I want the Tons column to be formatted as a decimal to two places but show as an integer on the chart. I want a chart title and titles on both the X and Y axes.

Here is the method I used to produce that chart, explanations follow the code:

I use some variables simply to make the code easier (for me) to deal with. So let’s go through step-by-step. 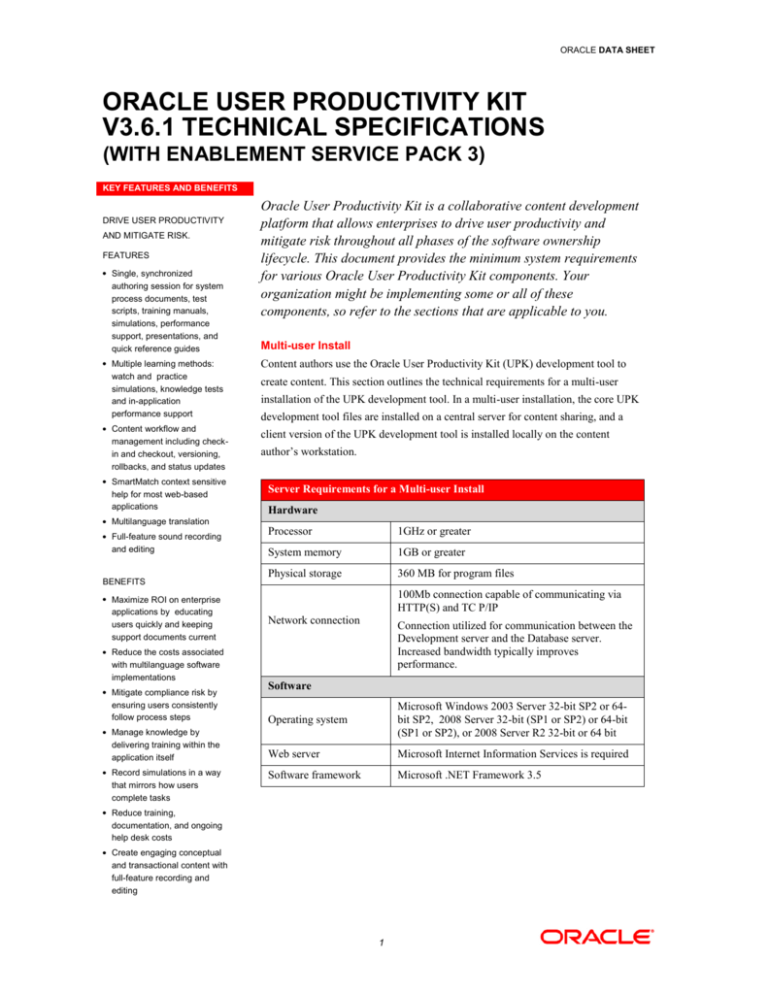 If you run the application at this point and click the “Run Excel” button here’s what you should get (using Office 2007, Office 2003 should give similar results):

The line chart is intended to compare the amount of tons projected to arrive at a port against the amount that actually arrived over a seven day period. The data columns have titles and there is a legend at the bottom that identifies which line is which. I will modify the line color and thickness and reposition the legend.

Here is the code that will produce the chart:

If you compile and run, you will get the following Excel Charts:

I have changed and added some variables to accommodate the data and to handle the long string used for a title. Here is the step-by-step explanation:

A word of caution! When I was using Office 2003, I found that when I closed Excel, sometimes the EXCEL.EXE remained alive in memory. The next time I opened or started Excel I had two EXCEL.EXE instances running and Excel displayed Book2 (or Book3 or however as many processes were running) in its title instead of Book1. This continued until I killed all the EXCEL.EXE processes that were running using Windows Task Manager by selecting each EXCEL.EXE shown in the Processes tab’s window and clicking the End Process button. Thus far, I have not seen this behavior with Office 2007.

The transition from Managed code in VS2003 to C++/CLI in VS 2005 and VS2008 was a bit painful due to syntax changes. But, to me, the resulting code is cleaner, easier to read, understand, and maintain. Now if Microsoft would just provide C++/CLI examples everywhere that they provide C# and VB examples, life would be easier!