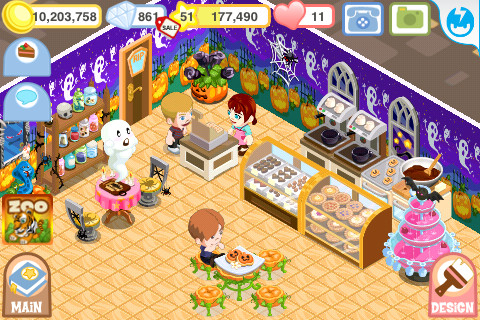 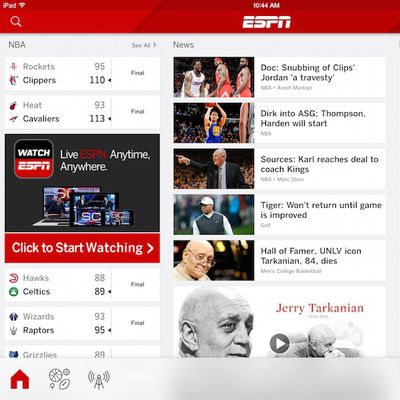 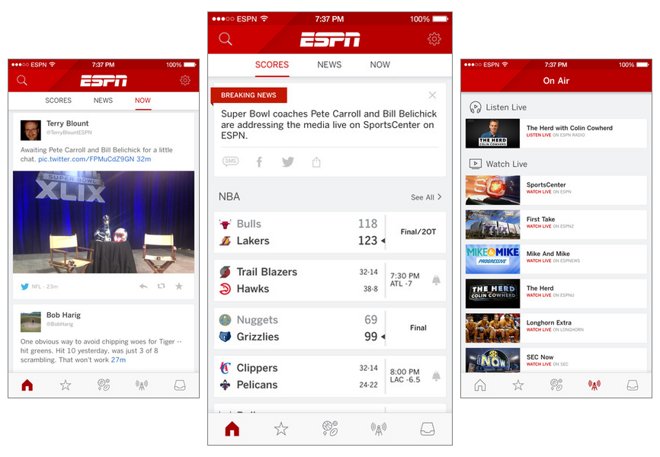 ESPN ScoreCenter (Free, iPad, iPhone, and Android) You might be at your favorite team’s game, but you know that there are other games going on as well. Sometimes, those games mean just as much. ScoreCenter offers users up-to-date scoring for more than 500 sports leagues around the world, including MLB, NFL, NBA, Premier League, NASCAR, Golf, Tennis, and more, as well as game details such as stats, leaderboards, box scores, and scoring summaries. ESPN ScoreCenter is available now as a free download from the App Store.