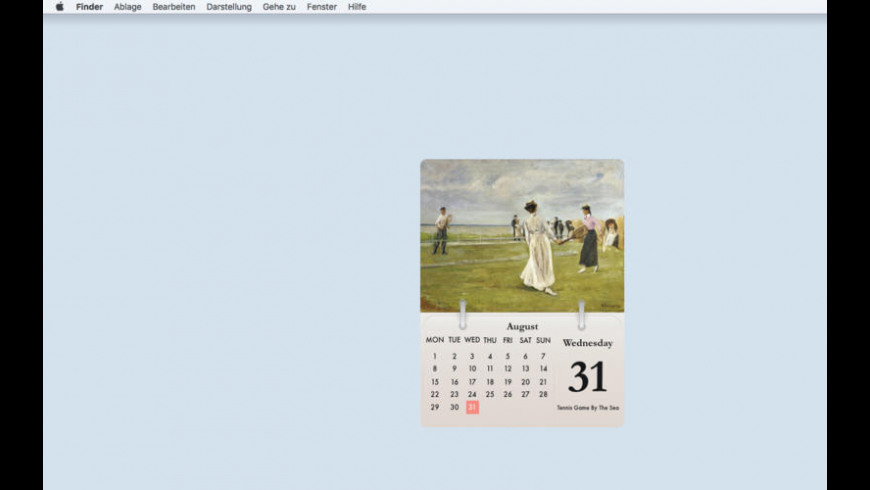 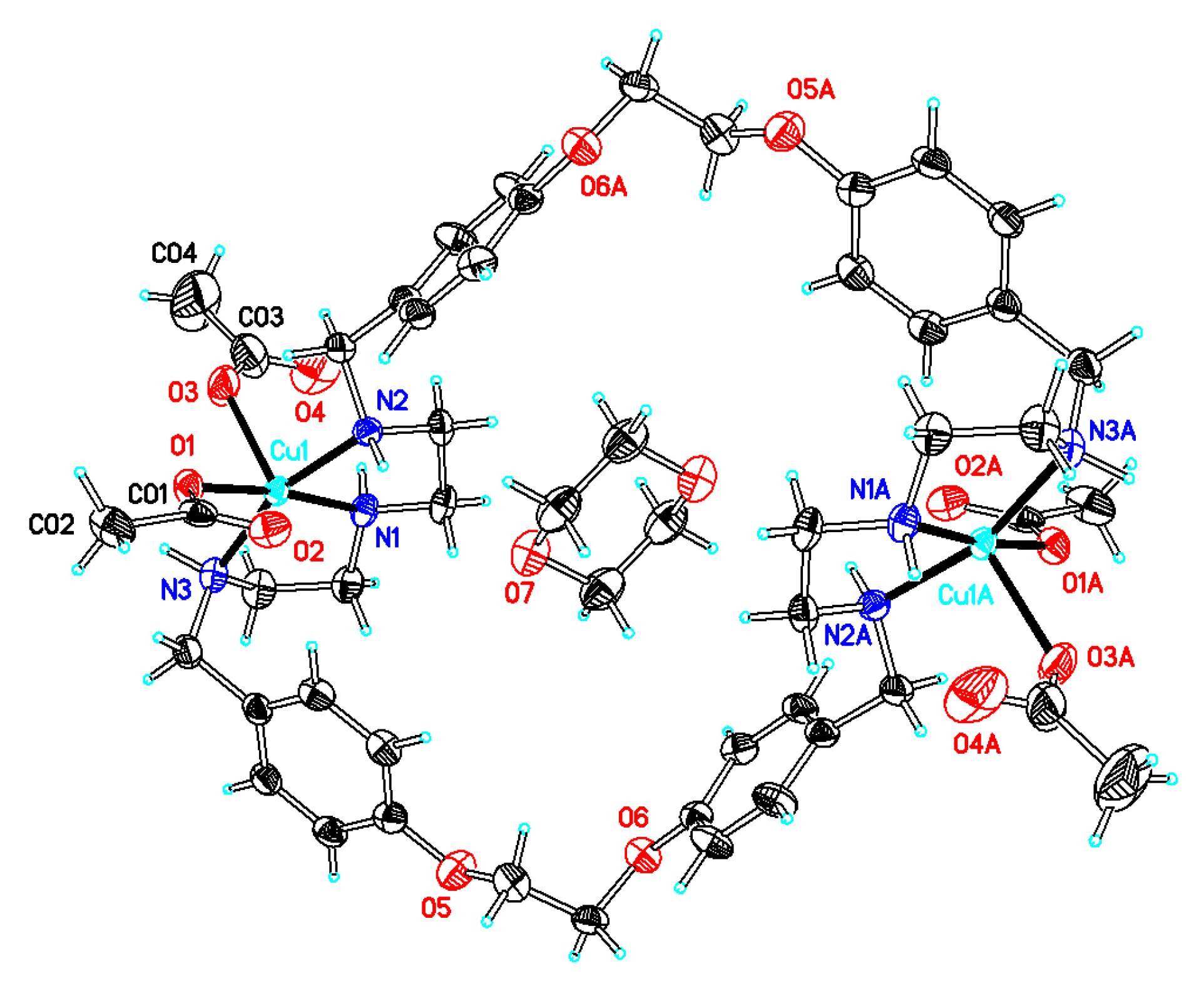 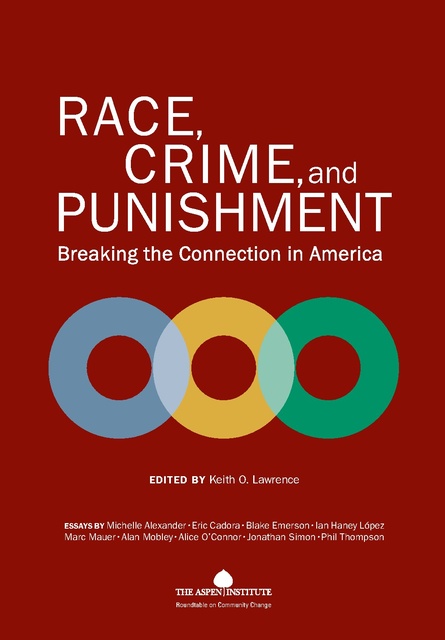 Dr Frank Tallis is a writer and clinical psychologist. He has held lecturing posts at the Institute of Psychiatry, Psychology and Neuroscience and King's College London. He has published over 30 scientific papers in international journals and has written a textbook on cognitive and neuropsychological aspects of Obsessive Compulsive Disorder (OCD). He has written five works of psychology for the lay reader: Changing Minds (a history of psychotherapy), Hidden Minds (a history of the unconscious), Lovesick (an exploration of the relationship between romantic love and mental illness), The Incurable Romantic (a clinical memoir) and The Act of Living: What the Great Psychologists can Teach us about Surviving Discontent in an Age of Anxiety.

Frank Tallis’ novels are: KILLING TIME (Penguin), SENSING OTHERS (Penguin), MORTAL MISCHIEF (Arrow), VIENNA BLOOD (Arrow), FATAL LIES (Arrow), DARKNESS RISING (Arrow), DEADLY COMMUNION (Arrow), DEATH AND THE MAIDEN (Arrow), and MEPHISTO WALTZ (Pegasus). In 1999 he received a Writers’ Award from the Arts Council of Great Britain and in 2000 he won the New London Writers’ Award (London Arts Board). In 2005 MORTAL MISCHIEF was shortlisted for the Ellis Peters Historical Dagger Award and for the Quais du Polar Award in France, 2007. FATAL LIES was longlisted for the International Thriller Writers’ Best Paperback Award, 2010. DARKNESS RISING (VIENNA SECRETS in the USA) was runner up for the 2009 Medical Journalist’s Association fiction award and shortlisted for the Elle Prix de Letrice in 2010. It was also nominated for an Anthony and an Edgar in 2011. DEADLY COMMUNION (VIENNA TWILIGHT in the USA) was shortlisted for an Edgar in 2012. The Liebermann books have been translated into fourteen languages and adapted for television as the internationally successful TV series VIENNA BLOOD. For more information go to www.franktallis.com